In September, in a Xanes headlight review, I wrote that it was time to take stock of the season. Then I could not even think that the season was actually just beginning. It’s January, the bike is on winter tires, and I continue to ride it to work almost every day.
This is the first year that I use a bicycle as a daily transport, so the perception of some things and needs change as I gain experience and change my physical form. Some time ago I noticed that I was already driving noticeably faster than in summer (I pumped up, got bolder :). Therefore, when driving at night, I want to see further, so that there is time to react to pedestrians, pits, etc. 450 lumens of the previous headlight is no longer enough.
Since the presence https://jiji.com.et/computer-hardware/surge of a “cut” beam in the headlight, which does not blind oncoming people (STVZO standard), is not even discussed when driving around the city, the choice is not so great.
In my case, the choice was narrowed down to two headlights, the second one was simply not available at the time of ordering, so the dilemma was resolved by itself.
I have been using Fara https://jiji.sn/cars/nissan-juke-2016 for two weeks now, and the opinion about it is quite formed.
Well, I’ll make a reservation right away – the review is purely consumer, without instrumental measurements, reflects my subjective experience.

The packaging is concise, but of high quality. On top of the box is a cover made of thin cardboard with the image of a headlight. Only the name of the manufacturer is printed on the box itself. Inside, the headlight is fixed in a polyethylene foam box (presumably). 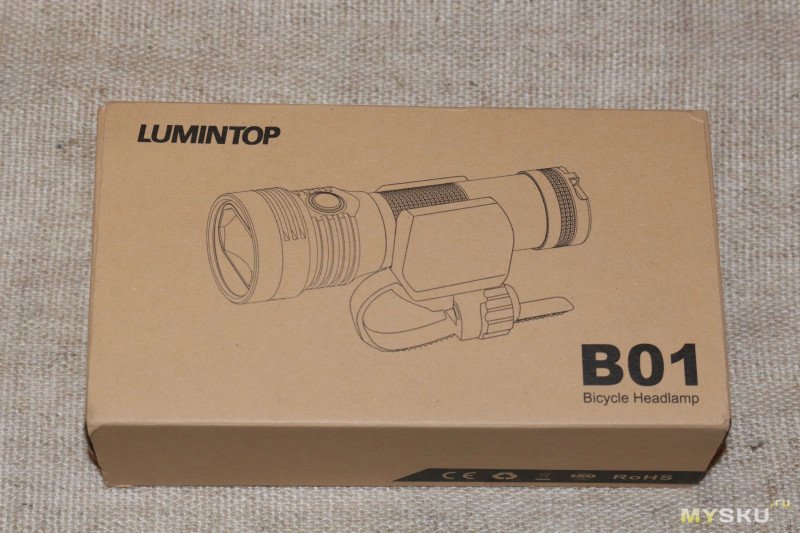 The kit consists of a handlebar mount, a lanyard, two spare O-rings and a key ring. Those. the manufacturer does not exclude the use of the headlight as a regular flashlight (and the shape itself, as it were, hints). 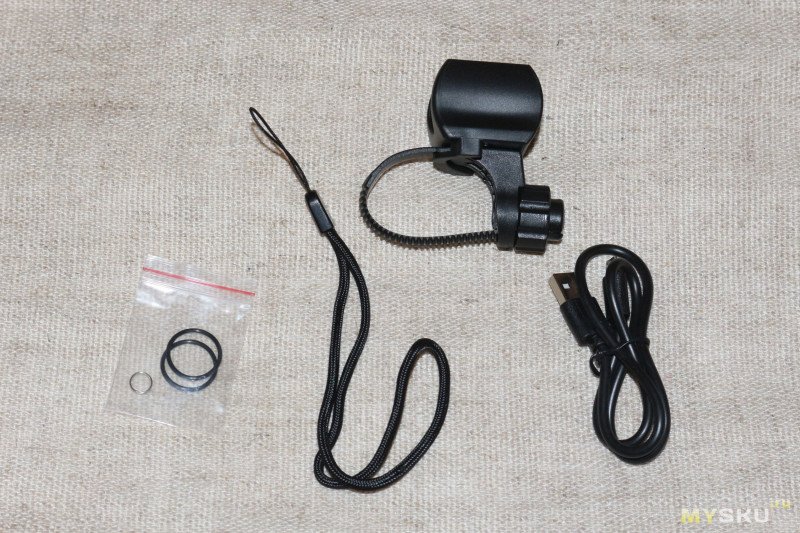 Inside the headlight itself there was also an adapter tube for power supply from 18650 batteries. I don’t see much point in it, but let it be. 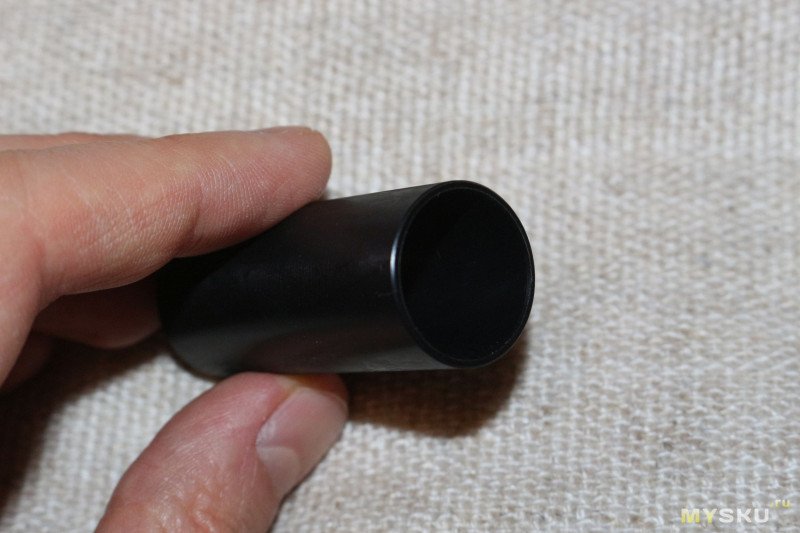 The headlight itself has the shape of an ordinary flashlight. Apparently, Lumintop decided to unify production as much as possible. 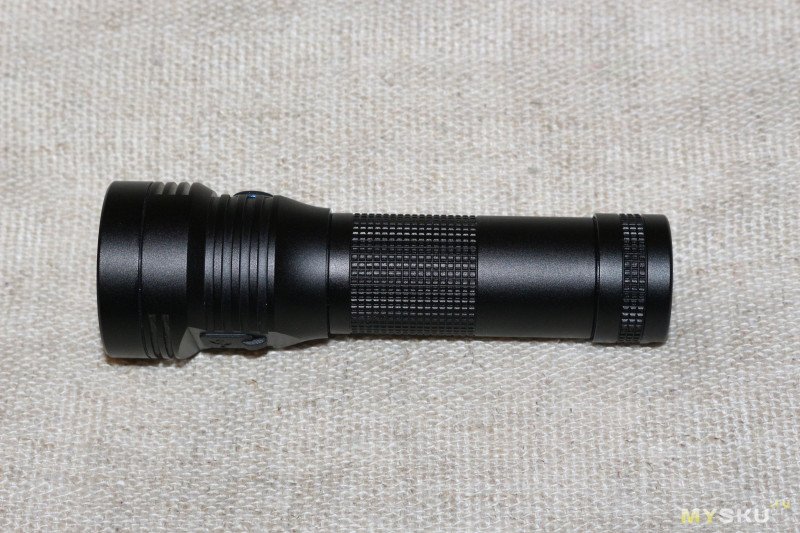 Only the view from the side of the front lens, from where a “special” reflector is visible, gives out a bicycle orientation. 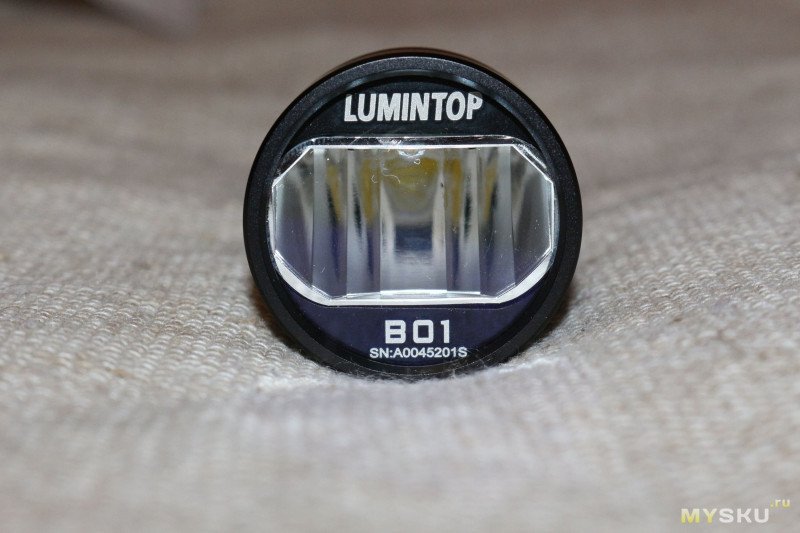 The basel is unscrewed, there is an o-ring and grease on the thread. Glass with enlightenment. 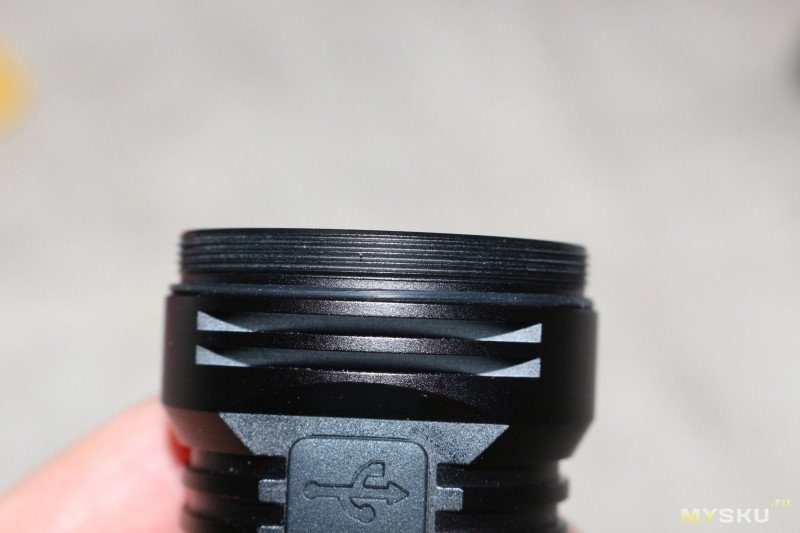